Save your photos by 31st January, 2020 or lose them forever!

After just over years, Canon has given up its bid to become a leader in cloud-based photo image hosting and related services. The service it launched in 2014 to do just that, Irista, will close early in the the New Year. Existing users will get a complimentary two month subscription to Adobe’s rival Lightroom cloud service, with 1 terabyte of storage.

Irista was an odd service right from the start. It only offered a limited free storage capacity when the likes of Flickr and Google Photos, for example, offer radically more free space. Its main asset was Canon-branding. But even that and the associated marketing brilliance of Canon was unable to endow Irista with a long term future.

Interestingly, I was unable to find a single reference to Irista in Wikipedia today.

Canon is following in the footsteps of Ricoh and its ill-fated Keenai cloud-based photo hosting service. This was originally borne out of Ricoh’s acquisition of the Eye-Fi Mobi wi-fi enabled camera memory card business and Eye-Fi Cloud service in 2016. However, Ricoh was unable to make that work commercially and closed it at the end of last year.

One key benefit of the Irista service was support for camera RAW files missing in some rival services. Also, Irista did not alter image quality at all, unlike Google’s free unlimited service. Although Irista was supported with a smartphone/tablet app, it was unambitious.

Adobe has since worked hard to develop its cloud service to be backed up by sophisticated image editing and sharing applications. Its servcice has also proved popular with both professional and non-professionals.

If you are an Irista user, you have until 31st January, 2020, to download images you may need to archive before they are deleted.

Are you a past or present Canon Irista users? What are your thoughts on today’s news. Post your comments below! 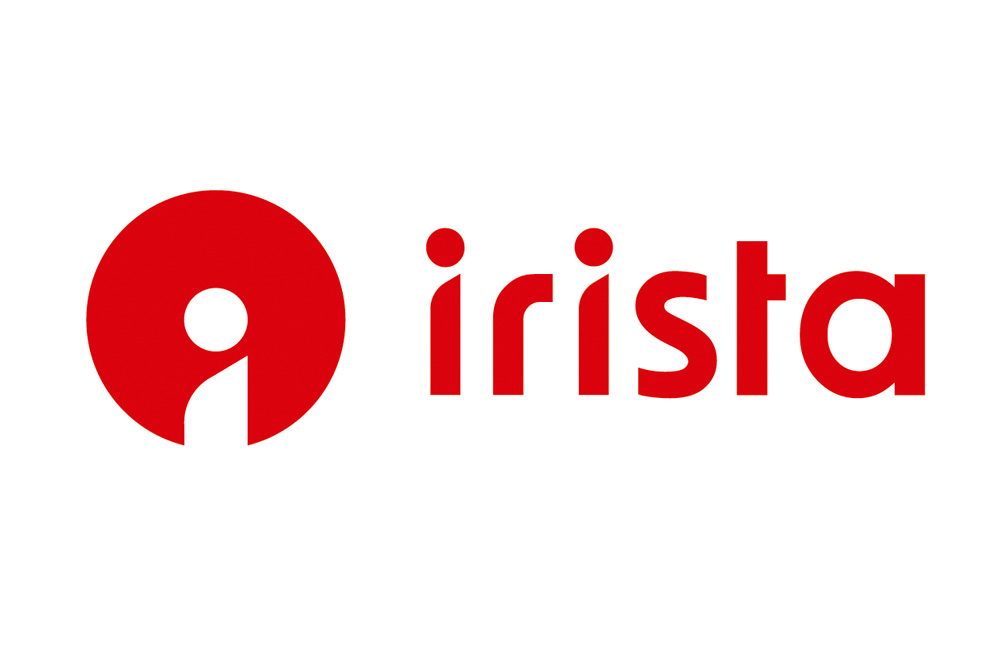 Follow
wpDiscuz
We use cookies to ensure that we give you the best experience on our website. If you continue to use this site we will assume that you are happy with it.OkPrivacy policy